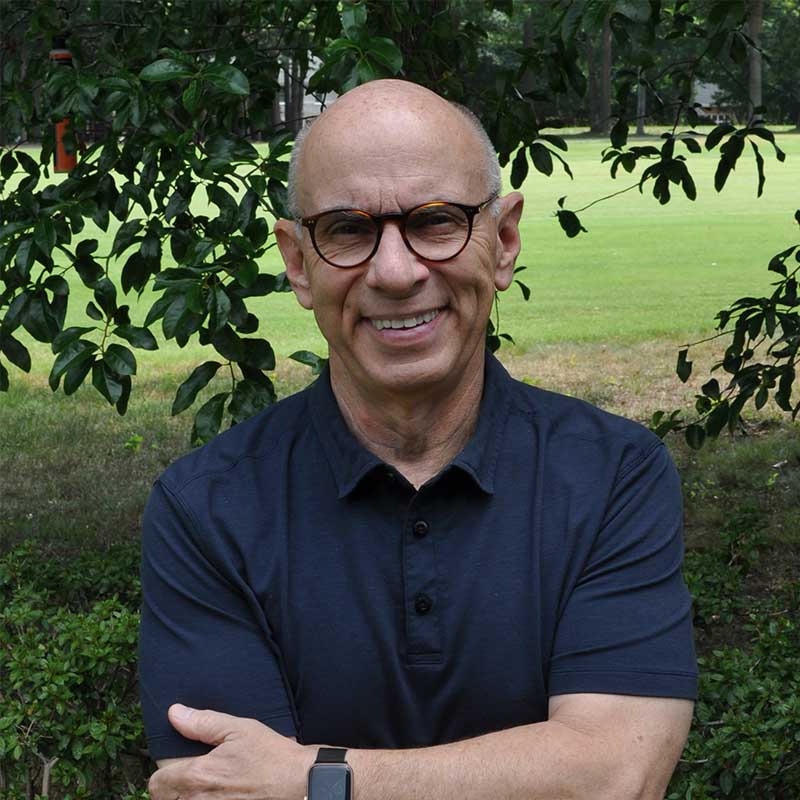 Duff has nearly 40 years of hands-on business management experience including roles as a CEO, COO, corporate officer and director of a variety of public and private manufacturing businesses ranging in revenue from $60 million to $600 million.

Duff began his career in the advertising agency business before joining General Electric Plastics where he worked under the direction of Jack Welch, the eventual Chairman and CEO of GE. In 1978, Duff joined Cooper Industries where he progressed through a variety of sales, marketing and general management assignments in New York, Mississippi, and Connecticut, ending up as Vice President and General Manager of Cooper Tools in North Carolina with responsibility for approximately $600 million in revenue, 24 manufacturing locations worldwide and over 5,000 employees.

In 1994, Duff joined Cabot Safety Corporation in Boston, Massachusetts as President/COO and Director where he partnered with Vestar Capital Partners, a major New York City based private equity firm, to lead a management buyout of the company from its parent, Cabot Corporation. During Duff’s tenure, the company grew from $170 million to $300 million and was re-named Aearo Company. Today, Aearo is an important part of the 3M Company.

Next, Duff joined Formica Corporation in Ohio as President where he worked with BTR, the London-based parent corporation, to lead a comprehensive re-structuring and sale of the business to two private equity firms. Duff then spent seven years as President/CEO and Director of Rehrig International, Inc. in Virginia. Owned jointly by management and Cravey Green & Wahlen, an Atlanta-based private equity firm, Rehrig was the largest manufacturer of shopping carts and other retail material handling products in the US.

Following a change in ownership of Rehrig in 2005, Duff led his own consulting and executive search business in Virginia, adding Venebio as a client before joining the company in 2010 as COO.

Duff received his BA in Journalism from Duquesne University and his MBA from Syracuse University. 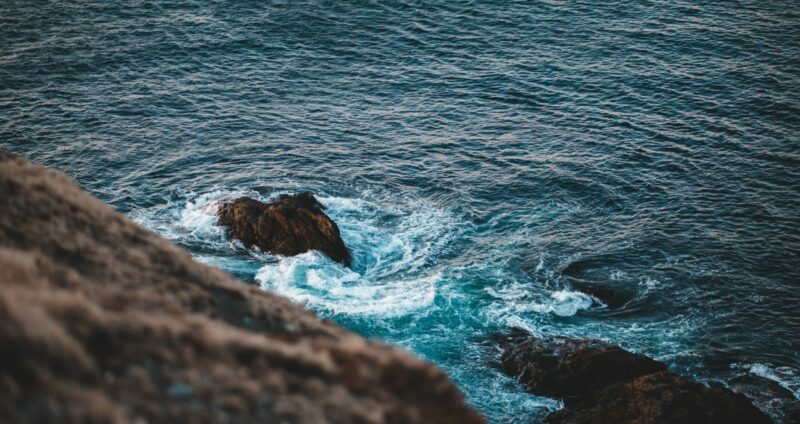 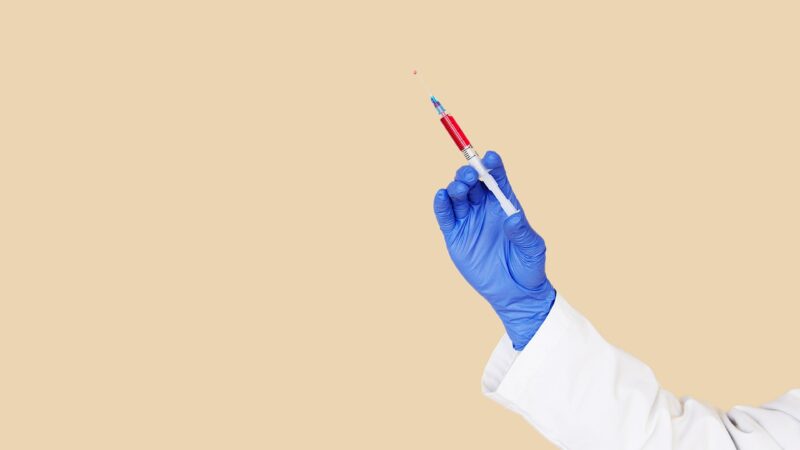