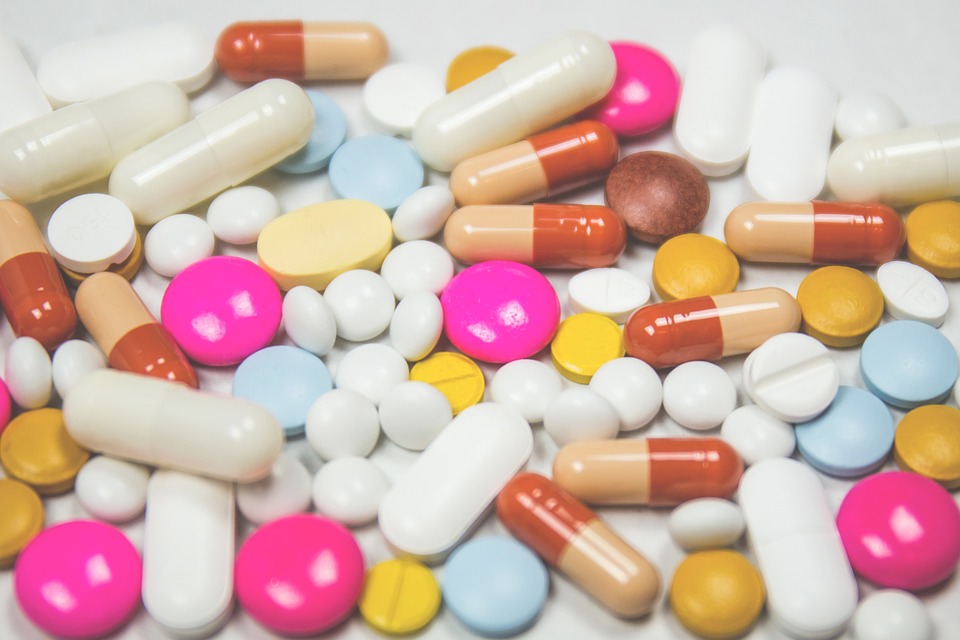 Diagnostic terminology in the field of substance use disorders (SUD) has become complicated, nuanced and open to interpretation by researchers and practitioners in different fields. Its tortured history is reflected in confusion among experts and non-experts alike. The glossary below may help clarify some common SUD-related definitions to provide some guidance as we continue conversations around substance abuse, addiction and more.

Drug(s), in the context of abuse, addiction and dependence, refers to psychoactive or intoxicating substances such as alcohol, nicotine, illicit (or illegal) drugs, and prescription medications.

Drug addiction is a chronic, relapsing brain disease that is characterized by compulsive drug seeking and use, despite harmful consequences. It is considered a brain disease because repeated use of psychoactive or intoxicating drugs changes the brain’s structure and how it works. These brain changes can be long-lasting and can lead to many harmful, often self-destructive, behaviors.

However, addiction is not considered a specific diagnosis in the current fifth edition of The Diagnostic and Statistical Manual of Mental Disorders (DSM-5)—a diagnostic manual used by clinicians that contains descriptions and symptoms of all mental disorders classified by the American Psychiatric Association.

“Drug-seeking” behavior includes emergency calls or visits near the end of office hours, refusal to undergo appropriate examination or testing, repeated “loss” of prescriptions, tampering with prescriptions and reluctance to provide prior medical records or contact information for other health care providers.

Drug misuse is the intentional use of a prescription drug without a prescription, or in a manner other than as directed by the prescriber.

Substance use disorder (SUD) is a diagnostic term in the current fifth edition of The Diagnostic and Statistical Manual of Mental Disorders (DSM-5) (see Drug addiction). The previous DSM categories of substance abuse and substance dependence were replaced with a single category: substance use disorder, defined as a problematic pattern of use of an intoxicating substance leading to clinically significant impairment or distress, as manifested by at least two of eleven specified criteria, occurring within a 12-month period.

Tolerance is reduced response to a drug after repeated use. Increasing doses of the drug are needed to maintain the initial effect. Tolerance may occur to both the desired and undesired effects of a drug, and may develop at different rates for different effects. For example, tolerance may develop in opioid users to both the beneficial pain relieving effects as well as to the adverse effect of slowed or shallow breathing.