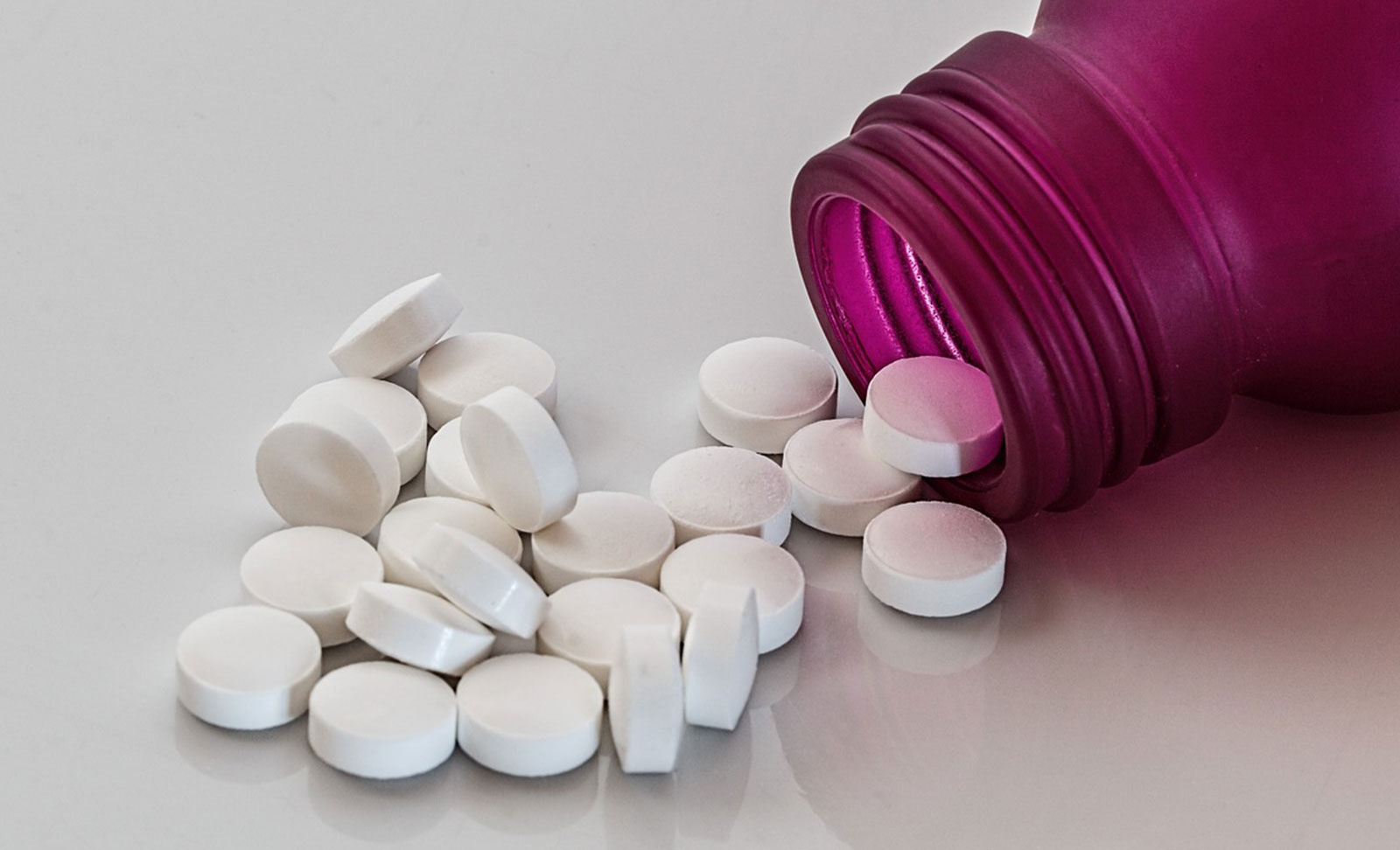 The incidence of opioid use during pregnancy has increased substantially, in parallel with a similar escalation in the general population. While all pregnancies have a background risk of adverse consequences, pregnant women with an opioid use disorder (OUD) have a higher frequency of additional risk factors for adverse pregnancy outcomes than pregnant women who do not use opioids. Complete opioid abstinence throughout pregnancy is ideal, but acute withdrawal during pregnancy is not safe, especially for the fetus. The most commonly used medications for OUD during pregnancy are methadone and buprenorphine, long-acting opioid agonists that are administered in conjunction with obstetric care and psychosocial interventions.

The client, a pharmaceutical company that specializes in addiction treatment and has more than $1B in annual revenue, is one of the manufacturers of buprenorphine, which has several clinical advantages over methadone. Independent research had found buprenorphine to be similarly effective to methadone, but the safety of the two medications had not been examined using rigorous systematic review and meta-analytic methods.

Venebio was asked to design, conduct, and write a manuscript based on the results from an independent systematic review and meta-analysis of the evidence regarding the comparative safety of buprenorphine and methadone in the treatment of opioid-dependent pregnant women for selected pregnancy outcomes. The conduct and reporting of the review conformed with the Preferred Reporting Items for Systematic Reviews and Meta-Analyses (PRISMA) statement. Per internationally accepted methods, multiple databases were searched, inclusion and exclusion criteria were prespecified, search results were dually, independently reviewed, and data were dually extracted and confirmed by a senior researcher. Risk of bias was assessed using appropriate instruments, and meta-analyses were performed, using several scenarios to account for missing data. Venebio also rated the strength of evidence—a summary of the confidence in the findings—an important step often omitted from systematic reviews.

Venebio investigators synthesized the evidence from eighteen studies that compared buprenorphine and methadone treatment of pregnant women with OUD. We calculated treatment-related risk estimates for eight pregnancy-related outcomes, including four without previous published meta-analysis. Previous published systematic reviews and meta-analyses included a total combined sample size of only 223 women drawn from seven university treatment centers in the United States and Austria. Venebio’s methods led to the addition of almost 2,000 participants in six additional countries and among a wider range of clinical settings increasing the precision, statistical power, and generalizability of the findings. The results were published in the peer-reviewed journal Addiction, which has an impact factor of 5.95 (2017)1.

How Venebio addressed the challenge

Systematic reviews and meta-analyses often include only randomized controlled trials as sources of evidence. While that study design frequently yields the most unbiased results, observational studies can provide data from real-world practice and, particularly when participants are from challenging or vulnerable populations like substance users and pregnant women, evidence from observational studies can bolster conclusions from other study designs or lead to new hypotheses. Previous systematic reviews and meta-analyses on this topic excluded observational studies, leaving a small number of specifically selected patients in heavily controlled settings. Venebio’s inclusion of other study designs—and the appropriate methodological handling of them—increased the combined sample size and the generalizability of results.

Bringing this methodologically vigorous research to the scientific community through peer-reviewed publication allowed the client to increase market visibility and better position their drug as the ideal treatment option for pregnant women with OUD, an extremely valuable outcome for a pharmaceutical company.