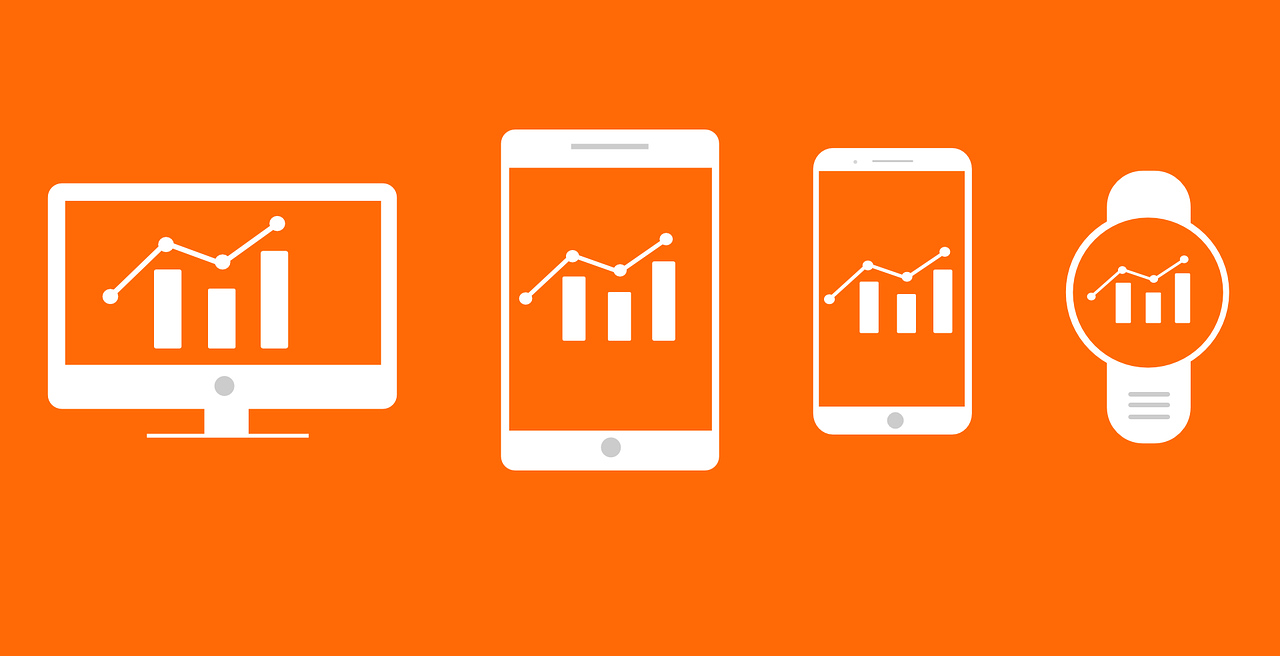 When a patient doesn’t take their medication as prescribed, the impact goes beyond the individual. Medication nonadherence is a $300 billion issue, according to Healthcare Finance, and to address the problem, some health care players are beginning to deploy traditional adherence methods coupled with predictive analytics.

What is medication adherence?

Medication adherence is not limited to remembering to take a prescribed medication. Adherence indicates that a patient is taking their medication as directed by a prescriber. While some methods designed to improve adherence, such as the use of calendarized blister packaging, have been found effective, other modern tools and devices, like wireless pill bottles and financial incentives, have not demonstrated a significant improvement in a patient’s ability to follow a prescribed regimen.

Once medication nonadherence becomes habitual, it is a challenge to change the established behavior. But what if clinicians were able to identify and shape the behaviors of patients that may become nonadherent before they develop nonadherent behavior?

Predictive analytics could help identify patients with a high likelihood of exhibiting nonadherent medication-taking behavior before the issue manifests.

Predictive analytics can be used in a variety of ways to help identify medication nonadherent risk factors in patients. Tools that pair existing data with predictive algorithms can:

What does this mean?

When patients take their medications in the dosage and on the regimen recommended by their prescriber, both individual patient and overall population health outcomes are improved in the form of reduced hospital admissions, doctor visits, and overall disease burden. In an interview with MM&M, Mark Bini, vice president of new solutions at Express Scripts, said, “As adherence increases, our downstream medical costs will decrease. Better adherence leads to fewer adverse outcomes.”

One Medscape article notes that “estimates of medication nonadherence rates typically range from 30% to 60%.” The impact of early efforts, such as Humana’s mobile app, remain to be seen, it is already evident that predictive analytics present a tremendous opportunity to tackle this widespread health care problem by addressing its root causes in a personalized, patient-centric way.